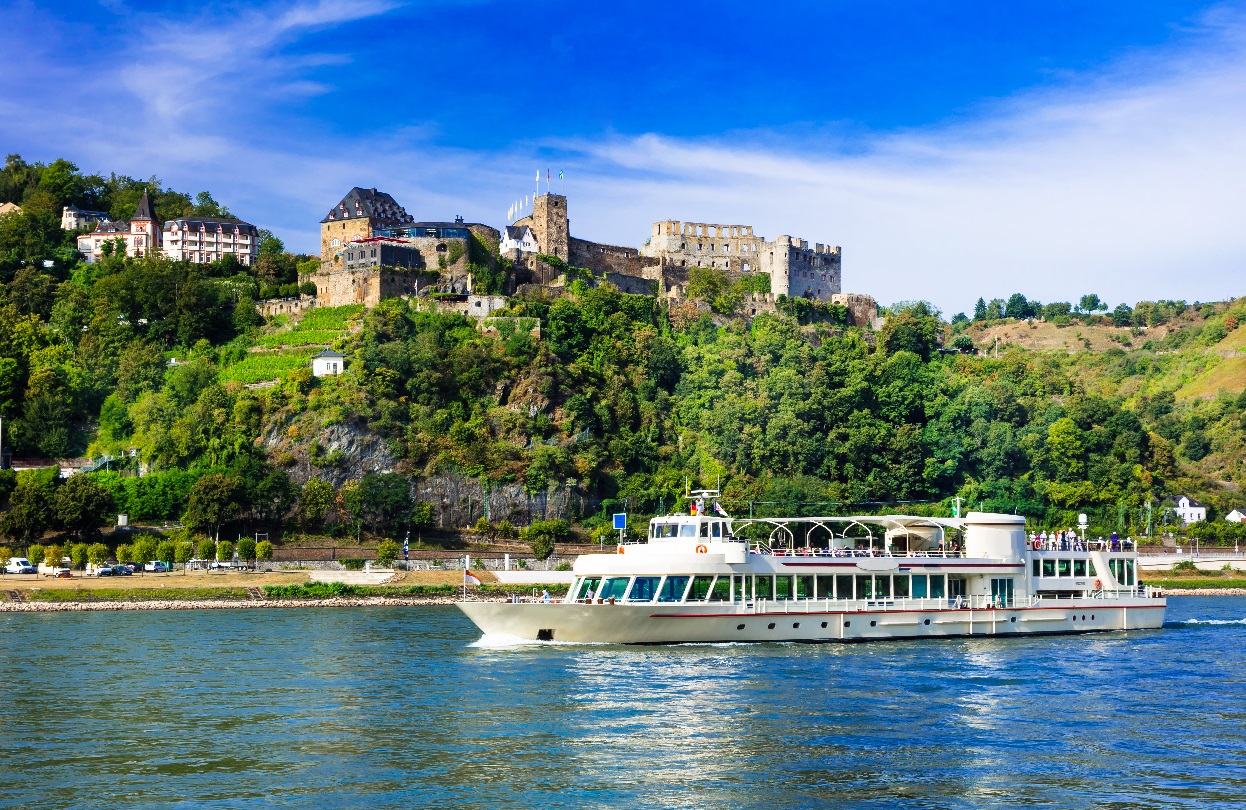 The Plaintiff, Mr David Moore, booked a European river cruise tour through Scenic Tours ('Scenic').  The cruise was promoted as a luxurious, once in a lifetime cruise.  Inclement weather meant that most of it was untaken by bus and not boat, which did not suit the Plaintiff who had spinal issues.

The Plaintiff was in fact the lead Plaintiff in a class action against Scenic by thousands of disgruntled cruise ship passengers from multiple separate cruises.

The Plaintiff alleged breaches of the Australian Consumer Laws ('ACL'), including that the tour was unfit for purpose (Section 61(1) of the ACL).

Scenic argued that the poor weather and flooding were totally out of their control, and in any event should have been anticipated by passengers.
Another issue was whether the Plaintiff would be entitled to personal injury damages under the Civil Liability Act ('CLA') if successful.

Section 275 of the ACL provides:

Scenic submitted that the Plaintiff's disappointment and distress was an "injury" (for the purposes of the CLA) because it was an impairment to his mental condition. Scenic argued that a person's mental condition is impaired when expectations of pleasure etc. are unfulfilled or dashed.

The trial judge found in favour of the Plaintiff and awarded him $10,990 for compensation for loss of value, and a further $2,000 for disappointment and distress.  Interestingly, the trial judge determined that the CLA restrictions would have applied but for the fact that it was determined that the CLA had no application as the loss happened overseas.

The High Court firstly confirmed that Section 275 of the ACL did pick up and apply Section 16 of the CLA.

The High Court them relied heavily on its earlier decision in Baltic Shipping v Dillon (1993) 176 CLR 344, stating that:

"In Baltic Shipping every member of the Court accepted that disappointment and distress 'caused by the breach of a contract ... the object of the contract being to provide pleasure or relaxation' is a compensable head of loss separate and distinct from injured feelings compensable under the rubric of pain and suffering and loss of amenities of life associated with personal injury."

The High Court further stated that:

"Disappointment and distress of this kind is not "non-economic loss" under Pt 2 of the CLA. The text and structure of Pt 2 of the CLA are clear that non-economic loss within Pt 2 is a head of loss associated with personal injury as pain and suffering. At common law, "pain and suffering" was understood to mean actual physical hurt occasioned by the accident or its aftermath and damages for emotional harm were not recoverable unless a psychiatric injury was suffered.

Similarly, the assessment of damages for "loss of amenities of life" invites a comparison between the ability of a person to enjoy life before and after the personal injury. But in the present case, no physical injury was alleged and no psychiatric illness was alleged to have resulted from the breach of the consumer guarantees in the ACL."

In reaching its conclusion that disappointment and distress are separate from mental injury (which would fall under the CLA), the High Court expressly disavowed some earlier lower court decisions, and distinguished others on the basis that the Plaintiffs in those cases also suffered physical injury which was not the case here.

The High Court declined to provide an opinion as to whether the CLA could apply in any event, bearing in mind that the damage took place overseas.

Whilst dealing with only a small award of damages, the decision has large implications - both due the fact that it was a class action, and that Claimants in similar claims will not face the significant restriction of proving 15% of a most extreme case in order to obtain damages for disappointment and distress.

We should expect that in many NCAT cases commenced against tour operators, Claimants will add in a claim for disappointment and distress.  It will be important to differentiate these cases from mental injury cases, where the Claimants will still have to overcome the 15% threshold.

The decision is also important for clarifying the application of Section 275 of the ACL to personal injury and breach of contract claims, making it very clear that Section 275 operates to bring consumer law claims under the CLA for assessment of damages (and the same would apply for liability issues).

If you have a query relating to any of the information in this piece, or you would like to speak with a member of Holman Webb's Insurance team with respect to a matter of your own, please don't hesitate to reach out today.