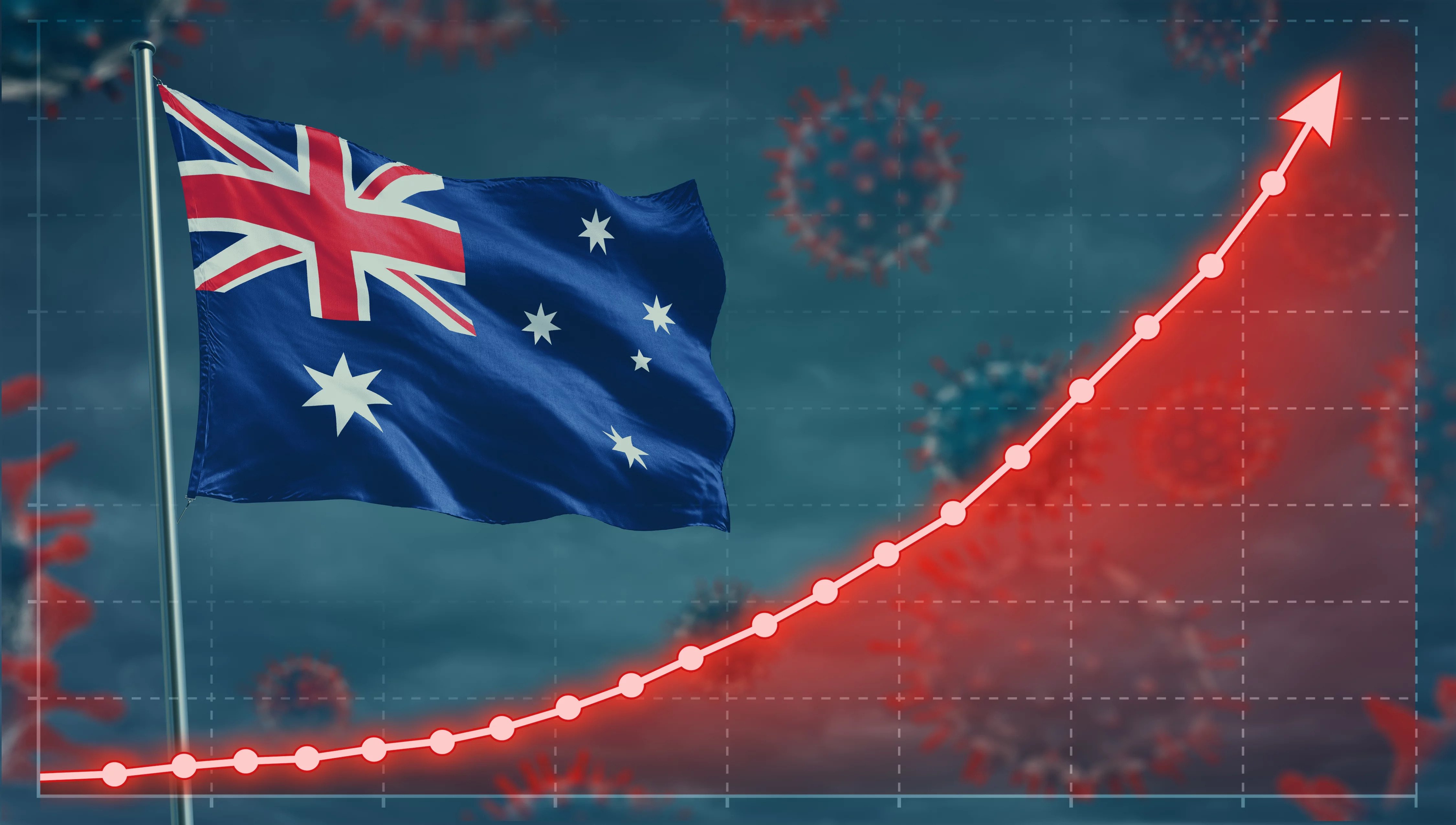 On 25 March, the NSW Parliament passed the COVID-19 Legislation Amendment (Emergency Measures) Act 2020 (‘the Act’) in response to the COVID-19 pandemic.

A some point soon,  Regulations will be introduced that are intended to enable laws to be implemented which prohibit landlords from:

The Act also exempts a tenant/resident/home owner from the operation of a provision of occupancy legislation, or any agreement relating to the leasing or licensing of premises. This may include, for example, exempting the requirement to pay outgoings.

It is important to note that the power to make these regulations may only be exercised in "particular circumstances" (although this phrase is not defined in the Act). The Act only grants power to introduce new regulations. The above will only become law when those Regulations are introduced.

Other changes made under the Act will allow Regulations to be introduced that:

As at the date of publication, no regulations have been made that formalised the above. They are anticipated shortly.

If you require advice in relation to any of the changes made under the COVID-19 Legislation Amendment (Emergency Measures) Act 2020, please don’t hesitate to get in touch with Holman Webb’s Business, Corporate and Commercial team today.