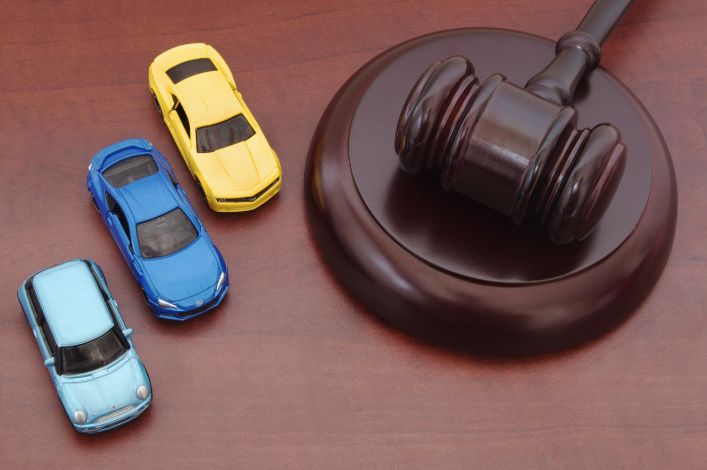 A point of significance for other Australian franchisors was that the Federal Court judge stated that the standard financial statements for the marketing fund were not sufficient for Code purposes, and that sending out the marketing fund audit statements outside the required time frames were additional breaches, each attracting a penalty.

Further to this, the fact that Ultra Tune had 5 marketing funds (and a large number of franchisees) cumulatively meant there was a multiplier effect, which subsequently lead to an increase in the penalty.

Ultra Tune appealed this part of the decision, and in a decision handed down by the appeal court on Friday 20 September 2019, the company won a significant reduction in its penalty.

The important factors seen by the court as justification of the reduction were:

With the above factors taken into account, the appeal court came to the conclusion that Ultra Tune's conduct could not be placed within the 'worst category', and that a penalty equal to 60% of the maximum penalty should reflect the seriousness of the contraventions. As a result, the overall penalty for Ultra Tune was reduced by $590,000.

There are two key lessons that franchisors can learn from this matter:

For marketing funds if you conduct a vote of franchisees by 30 September and at least 75% of them agree to forgo an audit, you can skip the audit.

It is important to note that if you conduct a franchisee vote with respect to whether your marketing fund is to be audited by 30 September, and at least 75% of your franchisees agree to forgo an audit, you may skip the audit.

Please also be aware that you must distribute the marketing fund financial statements to the franchisees within 30 days of preparing them.

Similarly, where applicable, you must provide franchisees with a copy of the auditor's report within 30 days of its preparation.

Finally, remember to have your disclosure document updated with last financial year company financials by 31 October. All audits of company marketing funds must also be completed by 31 October.

If you have a query relating to any of the information in this article, or you would like to speak with somebody in relation to your organisation's disclosure compliance, please don't hesitate to get in touch with Corinne Attard, Partner within Holman Webb's Franchising and Retail Team.