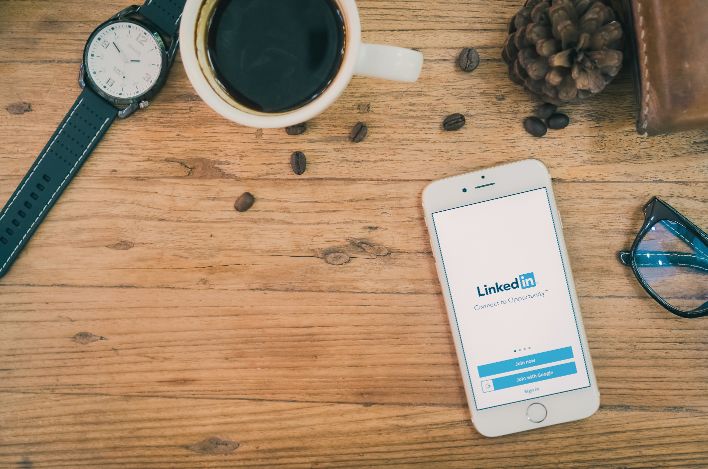 There are a wide range of factors that both employers and employees must take into consideration when ending an employment relationship. Whilst many points on the "end-of-employment checklist" are simple to action and take place without issue, one increasingly common point of contention is the question of what happens to the LinkedIn connections formed by an employee in the course of their employment.

Does an employer have any rights over the connections made during the employment period, or are these connections considered the property of the employee? This question is especially vexed for those industries where individual relationships formed between employees and clients are fundamental to the bottom line of the business (e.g. sales representatives).

Clause 2.2 of LinkedIn's User Agreement states that "[a]s between you and others (including your employer), your account belongs to you". This provision suggests that LinkedIn as a platform is aware that there may be circumstances where the legal ownership of its user accounts may be influenced by external agreements to which it is not a party. It is in the context of these agreements that it has been held that connections made throughout the course of the employment relationship can constitute confidential information belonging to the employer.

Australian courts are yet to pass judgement on whether social media connections formed during a period of employment constitute confidential information belonging to the employer.

Whilst we are yet to see a clear and authoritative decision surrounding ownership of LinkedIn accounts and their associated connections within the context of employment law, notable trends across both America and the UK have seen businesses starting to claim ownership over their employee's LinkedIn connections.

In the case of Hays Specialist Recruitment (Holdings) Ltd. V. Ions [2008] EWHC 745 (Ch), the High Court of Justice in England held that by uploading information to LinkedIn, a former employee had transferred the employer's information to a site where the information would be accessible to him after he ceased employment. The employer argued that this constituted a potential breach, even if the confidentiality of the information was later lost.

In this case, Mr Ions, a mid-level recruitment consultant with Hays Specialist Recruitment, left his employment with Hays to set up his own recruitment consultancy. Prior to his departure from Hays, Mr Ions sent LinkedIn connection requests to at least two Hays candidates. One of these two candidates responded by accepting the connection request, and subsequently asking Mr Ions to secure employment for him.

In this case, David Oakes ('Mr Oakes' or 'the Defendant'), who had been employed as a sales account manager for Cellular, was terminated by the company in 2010. At this time, Mr Oakes decided to start his own company, Trinitas LLC. As Mr Oakes had kept his LinkedIn connections after departing from Cellular, one of the key issues in this trade secret claim was whether (and to what extent) LinkedIn contacts are considered trade secrets.

The District Court judge stated that a list of business contacts can be protected as a trade secret, however the list must have been 'difficult to create' and cannot be easily obtained through public sources. This issue is complicated by the fact that LinkedIn suggests contacts to its users automatically, and account holders are able to view other users' LinkedIn contacts (depending on their security settings).

In the case of Cactus Imaging Pty Limited v Glenn Peters [2006] NSWSC 717, it was held that the personal connections between employees and their customers may be a legitimate and protectable business interest of the employer.

Similarly, the case of Naiman Clarke Pty Limited atf Naiman Clarke Trust v Marianna Tuccia [2012] NSWSC 314 saw a recruitment company pursue a former employee for breaching their confidentiality obligations. In this case, the employer ('Naiman Clarke') accused the ex-employee ('Ms Tuccia') of using the company's client database to aid her in increasing her LinkedIn contacts prior to resigning. It was argued that the employee had subsequently benefitted from being able to access these connections in her future roles.

Naiman Clark sought damages and enforcement of restraint provisions, including an order that Ms Tuccia delete certain connections from her LinkedIn profile. These proceedings were transferred from the Local Court of New South Wales to the Equity Division of the Supreme Court of New South Wales, however we assume the matter settled outside of court.

While we wait for a clear decision in relation to the ownership of LinkedIn connections, Holman Webb advises employers to consider implementing a (or where relevant, updating their) social media policy. Such social media policies should include statements dictating that:

If you have a query relating to any of the information in this article, or you suspect either a current or past employee of misappropriating your organisation's confidential information, please don't hesitate to get in touch with Holman Webb's Workplace Relations team today.