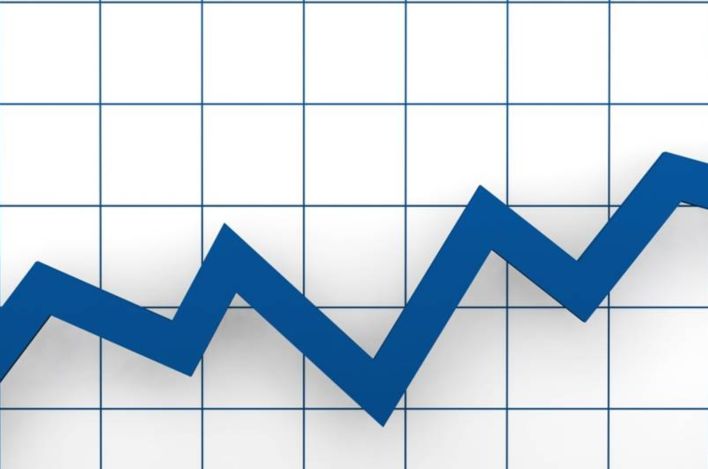 The Plaintiff was catastrophically injured when the cable of a pile driving rig snapped and struck him in the head.  He sued the occupier, Avopiling.

Justice Rothman awarded damages of $2,632,391, which included almost $1 million for future treatment and commercial care for the rest of the Plaintiff’s life.  As is common practice, the judge did not make a percentage deduction for the vicissitudes of life, on the basis that these were said to be encompassed by the life tables.[1]

There were a number of grounds of appeal, including an assertion that the trial judge erred in failing to make a deduction from the awards for future treatment and care to take into account the chance the services would not be obtained.

The Court of Appeal made it clear that like any other future economic loss, future treatment and commercial care are subject to s13(2) of the CLA which provides that:

I accept that in assessing the allowance for future care …  the life expectancy tables were used by the primary judge. It does not follow that there is therefore no “need for a further discount for contingencies”.

In other words, the life tables only take into account the possibility of an untimely death.  But it is possible that something else might intervene, such as an unconnected injury or (as in Mr Bocevski’s case) a chance that services will be provided gratuitously.    The Court determined that the appropriate deduction was 25% taking into account the following:

In terms of claims assessment, this decision is authority to argue for a percentage deduction for the vicissitudes of life on any future award for treatment or paid care.  But the onus will be on the Defendant to demonstrate the factors which ought to be taken into account in any specific case.  For the time being at least, there is no “conventional” figure in play such as the 15% which is commonly adopted for future wage loss.

On the other hand it may provide encouragement to Assessors to award future commercial care (discounted for the chance it will not be obtained) in circumstances where family have been providing gratuitous care which may continue, as for example in Miller v Galderisi [2009] NSWCA 353 (10 November 2009)