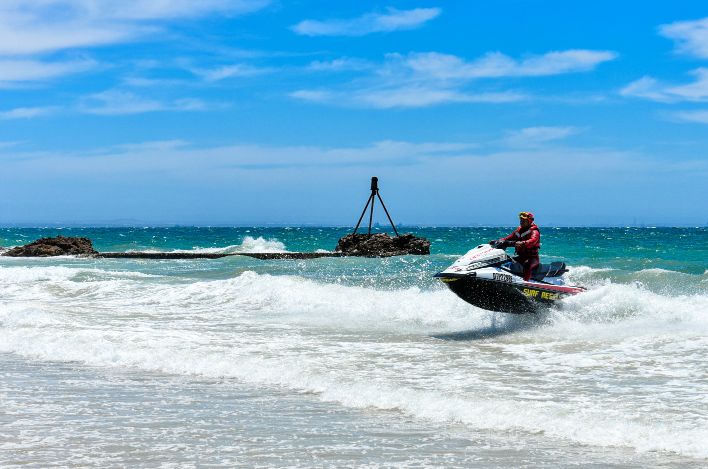 The Full Court of the Australian Capital Territory in Allianz Australia Insurance Ltd v Smeaton [2016] ACTCA 59 have provided further clarity of the applicability of Section 54 of the Insurance Contracts Act 1974 (Cth) (ICA).

This decision follows other recent authorities regarding Section 54 ICA, all of which have been in the insured’s favour, starting with the High Court in Maxwell v Highway Hauliers Pty Ltd [2014] HCA 33, followed by Pantaenius Australia Pty Ltd v Watkins Syndicate 0457 at Lloyds [2016] FCA.

On 27 November 2010, Whittington was injured in a jet ski accident on the Ross River, Qld. The jet ski was being driven by Scott Smeaton, although was owned by his brother, Todd Smeaton.

The Smeaton brothers had a good deal of experience with boats, including both the use of jet skis and participation in waterskiing. Todd Smeaton had a full boating licence in NSW and a personal watercraft licence (PWC licence) to legally operate a jet ski.

The jet ski was insured with Allianz. The liability provisions set out in the Allianz Insurance policy (the policy) covered the use of the jet ski when under the control of Scott Smeaton, assuming he was operating it with the permission of his brother, Todd Smeaton. There was no issue that was the case when the accident occurred. The Smeatons joined Allianz to the proceedings for indemnity under the insurance policy.

The Allianz Insurance policy contained various exclusion clauses with the most relevant one being:

"Any claim arising from an incident involving Your Boat or any boat covered by this Policy, when that boat is under the control of an unlicensed person when a licence is necessary…."

The important part of the exclusion provisions concerns the use of the boat under the control of “an unlicensed person when a licence is necessary.” It was common ground that a licence was necessary to operate the jet ski and that Scott Smeaton did not have the appropriate licence.

Mossop J described “the exercise required by s 54(3)” as follows:

"The exercise required by s 54(3) depends upon a comparison between the position that would have existed if Scott had been licenced and the position that in fact existed. If the defendants have proved that, on the balance of probabilities, the accident would still have occurred and the same damage suffered if Scott had been licenced, then they will have proved that no part of the loss was caused by unlicensed driving of the jet ski."

Mossop J held that whether licensed in Queensland or New South Wales, or not licensed at all, it would not have made any difference to the actions of Scott Smeaton when driving the jet ski on the date of accident.

At first instance, His Honour:

Allianz appealed and submitted that s 54(2) enabled them to deny the claim as:

The Smeatons submitted that the key issue was:

“Whether Scott Smeaton, if licensed, would have behaved as he did that day?”

Their Honours found that obtaining a NSW licence was a very simple exercise which, had it been taken before the accident, would have made no difference to the actions of Scott Smeaton on the DOA.

The Appeal was dismissed.

The courts, at the highest levels, have spoken loudly about an intolerance to insurers adopting denials based on technical exclusion clauses. When denying a claim, the prudent insurer should always ask itself, did the act or omission which activated the exclusion have any influence or impact on the loss?

If the answer to that question is no, then there is a good chance that Section 54 of the Insurance Contracts Act 1984  will come to the insured’s rescue.