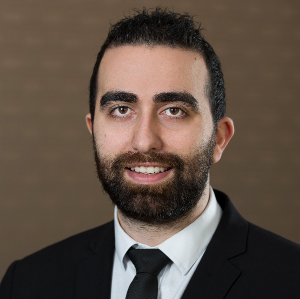 Charbel has developed a speciality in liability and personal injury matters involving a wide range of issues, including owner/occupier liability, construction, indemnity, stock litigation and section 151Z recoveries.  He is responsible for providing high-level advise to insurers in matters involving alleged fraud committed by the insured, both in litigated and non-litigated files.

Recently, Charbel has placed a focus on professional indemnity matters, including complaints to the Tax Practitioners Board against tax accountants, architect claims, and management liability claims.

He achieves consistently excellent results for client in professional indemnity matters, and is always mindful of the potential impacts such claims have on the professional future careers and livelihoods of the insureds involved in the claim.

Charbel has experience across a broad range of insurance areas, with his early years focused on motor vehicle recovery work involving loss of use claims.  He has acted in New South Wales, Victoria, Queensland, Western Australia, and the Australian Capital Territory, in appearances at hearings, pre-trial conferences, motions, and mediations in various jurisdictions. 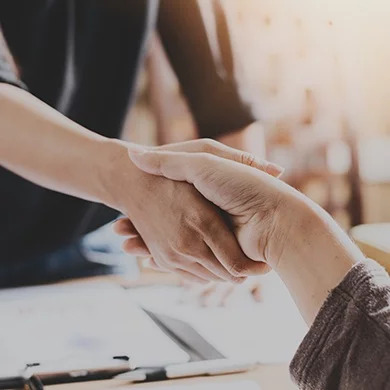 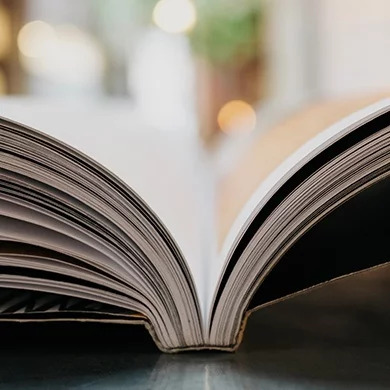