Being released in cinemas this week, The Founder is the story of how Ray Kroc built the McDonald’s empire.

The Greens have announced a new bill which potentially means Australian franchisors could be jointly liable for the breaches of employment awards and laws by their franchisees. But is there already potential liability for franchisors if their franchisees don’t pay their staff their proper entitlements?

If you are a franchisor in Australia you will know that you must update your disclosure document every year to comply with the Franchising Code.

If you have a 30 June end of financial year then you should also know that it has to be completed by 31 October.

Congratulations to our Franchise and Retail partner, Corinne Attard who  has again been selected for the second year running by Who’s Who Legal as being among the world’s leading franchise lawyers.  Corinne acts for retailers, franchisors and master franchisees including some of the world’s most recognisable brands.

Our quarterly publication will keep you up to date with news and developments in business, corporate and commercial law. 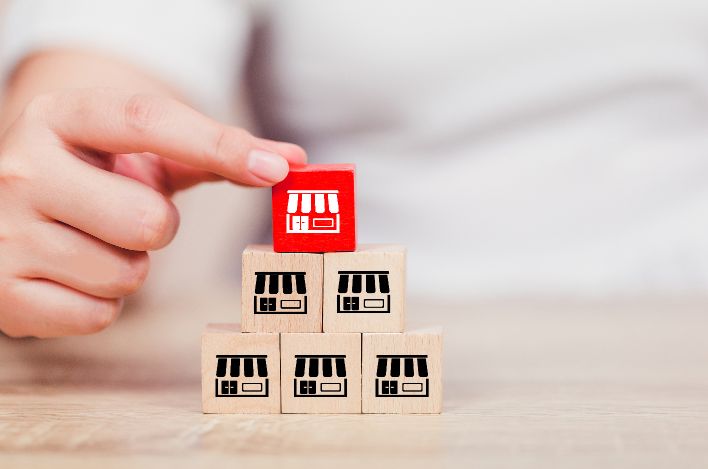 Without much fanfare last week Australia’s new, but long awaited, Franchising Code of Conduct was published. Since it is to take effect on 1 January 2015, Australian franchise systems need to work fast to make sure that their documents and processes are in order before the new year.

Welcome to the August 2014 edition of the Holman Webb Lawyers Franchise Bulletin.

This year we have seen the delays and uncertainty continue to surround the introduction of the changes to the Franchising Code of Conduct including the new good faith obligation and monetary penalties for breaches. Click here to read more.

Disclosure documents need to be updated annually and businesses must provide their current information by the end of October 2013. While many franchisors tend to wait until the last minute to finalise the update, in 2013, there are a few issues to be aware of - which could mean you start this job earlier than usual.

In the United States, the issue of the competition between ‘bricks and mortar’ retail franchises and the online channel conducted by the franchisor has taken front place as the new form of “encroachment” claim made by franchisees in recent years.  In Australia our mandatory franchise disclosure document under the Franchising Code of Conduct requires prior disclosure to a franchisee of information relating to the franchise “territory”, but it refers to a physical geographic territory only and does not address encroachment through alternative channels of distribution, such as e-commerce.  This has been remedied with the proposed new form of disclosure document due for commencement from 1 January 2015.  (Note the new form is not law yet).

READ MORE
Spar Match-Round 2 – Do You Have to Update your Disclosure Document on 1 July?
Wednesday 25 June 2014 / by Corinne Attard posted in Franchising & Retail

There has been some recent speculation amongst franchise lawyers about the potential impact of the recent Federal Court appeal decision in the case of Spar Licensing Pty Ltd v MIS Qld Pty Ltd (1 May 2014) on the practice of giving disclosure documents to prospective franchisees.  The decision raises some doubts about when to update the disclosure document.